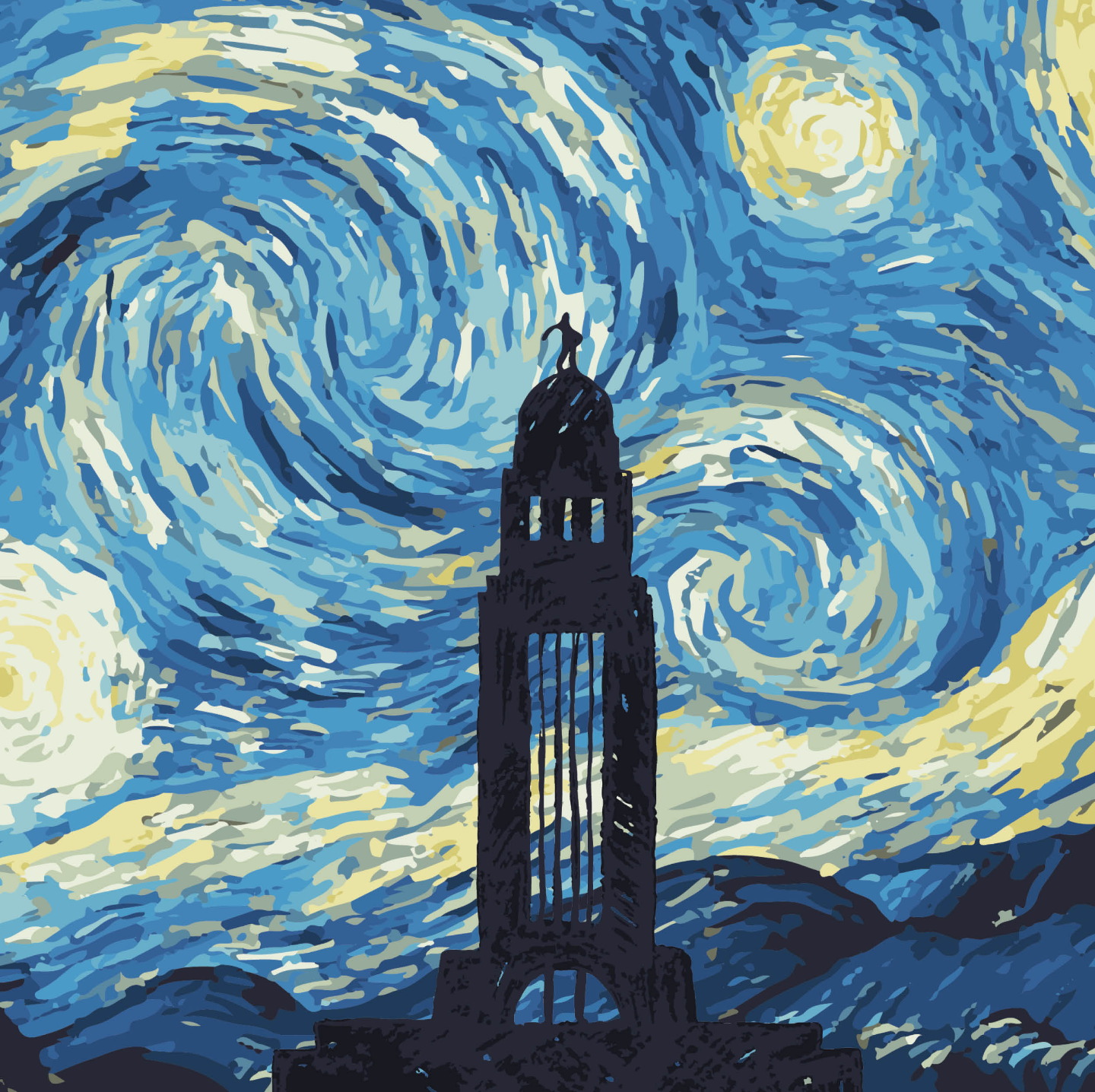 OFFICE OF THE MAYOR

Mayor Chris Beutler and the Lincoln Arts Council (LAC) have announced the winners of the 2019 Mayor's Arts Awards to be presented Thursday, May 9 at Pinnacle Bank Arena. The 41st annual event, which is open to the public, begins with a reception at 5:30 p.m. and includes a dinner, awards presentation and winners' reception. Reservation information is available at artscene.org.

This year’s theme “Starry Night” pays tribute to Vincent Van Gogh’s well-known painting.  For the second year, local artists are creating art boards (8 inches by 4 feet), and this year’s are inspired by Van Gogh.  They will be displayed during the event and available for a purchase to benefit LAC.

This year’s Outstanding Event Award will be presented to “A Celebration of Philip Glass,” the April 2018 world premiere of

a piano quintet by the renowned composer at the Lied Center.  As part of the Arts Awards program, UNL professor and pianist Paul Barnes will perform the first movement of the piece with the Amore Quartet, a student ensemble.

The Outstanding Event Award is sponsored by Mark and Kathy LeBaron.  Other honorees and sponsors are:

·       Artistic Achievement Award - Youth:  Painter Sarah Nguyen is a senior at Lincoln High and has already won awards for her work.  Sponsor: FES

·       The Legacy of the Arts Award: Tice Miller had a 36-year career at UNL as a theatre professor, department chair and Executive Director of the Nebraska Repertory Theatre.  Sponsor: Legacy Estates

·       Heart of the Arts Award:  This award will be announced at the event.  Sponsor: Runza® National

·       The ArtScene Backstage Award:  Lynn Johnson has been Director of the Lincoln Parks and Recreation Department since 2000 and has been instrumental in adding to the City’s public art collection.  Sponsor: US Property and Grand Manse

·       Benefactor of the Arts Award:  The Pearle Francis Finigan Foundation has supported the LAC’s work with students in the LPS Pathfinder program since 2014, and has contributed more than $110,000.  Sponsor: BVH Architecture

The event will also honor the recipients of the Kimmel Foundation Emerging Artist Awards — visual artist Jon Love and writer Daniel Zebert. Each award includes a $1,000 stipend and a two-week residency at the Kimmel Harding Nelson Center for the Arts. The awards are sponsored by the Richard P. Kimmel and Laurine Kimmel Charitable Foundation.

Tickets are $75 and are available from the LAC at 402-434-2787 or artscene.org.  The reservation deadline is April 22.  Corporate tables and sponsorship opportunities are also available. The Winners' Reception after the program will be on the Arena outdoor Capitol Terrace and will be $5 in advance and $10 at the door. Members of the public do not need to attend the ceremony to attend the reception.

The public is encouraged to submit names and photos of members of the Lincoln arts community who have died since the last awards ceremony in May 2018 for memorial recognition at the awards event. Information may be sent to michele@artscene.org.