SAVE THE DATE...The 2020 Mayor's Arts Awards Are Coming Up 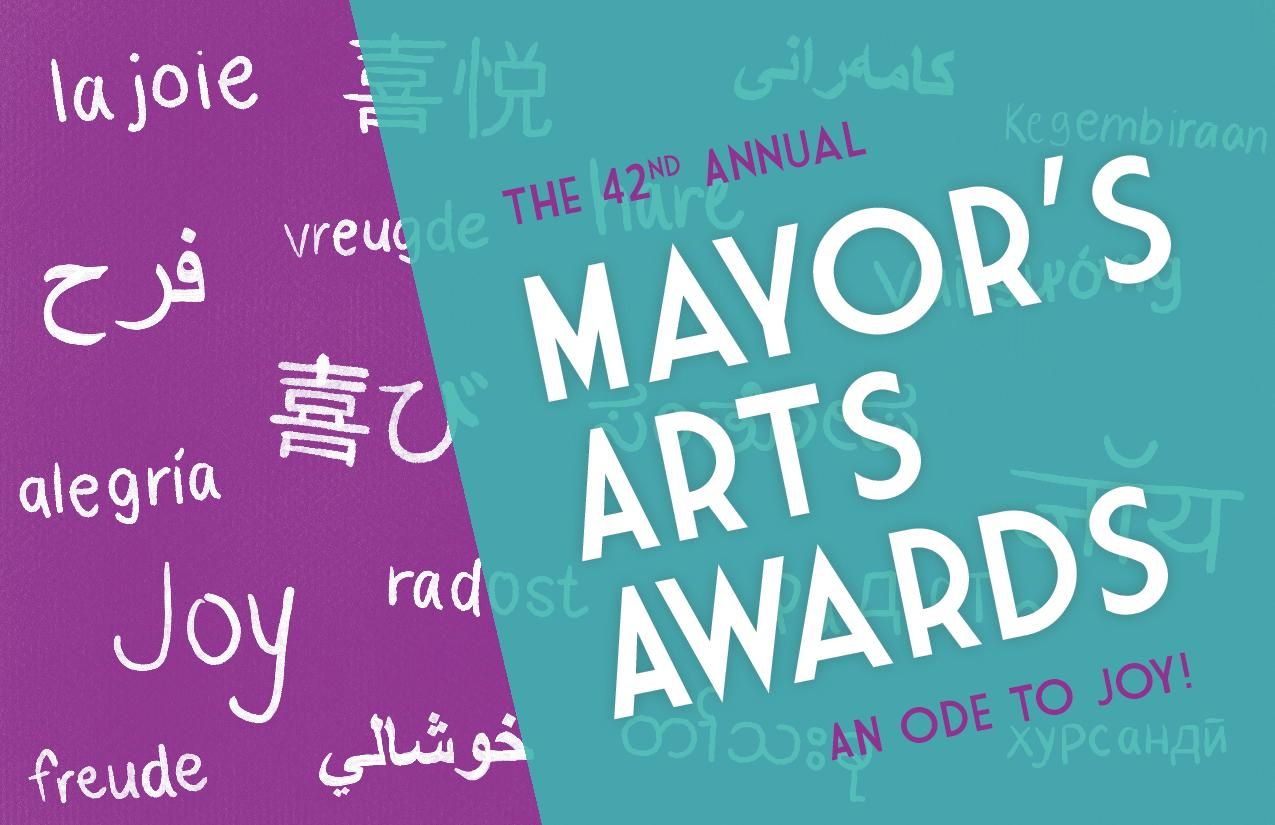 The 2020 Mayor's Arts Awards Are Coming Up

at the Pinnacle Bank Arena.

This year’s theme “An Ode to Joy” is a celebration of Beethoven's 250th birthday. Beethoven used his art to overcome struggle, and the famous finale of his Ninth symphony is a universal testament to the joy of art and music.

Local artists are creating joy-inspired pieces that will be on display at the event and available for purchase to benefit LAC.

Other honorees and sponsors are: